‘We live well, but at twenty-five we have to start everything from the beginning’ 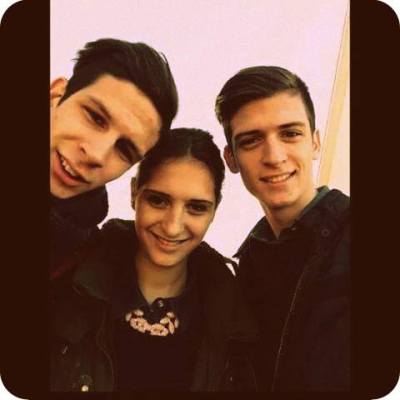 Three siblings hold on to each other. The Bálint siblings were taken in to child protection as teenagers, and they still have a very strong relationship with each other. The two elders, 20 year-old Sára and the 19 year-old István were present during our conversation, István was helping her sister prepare for her upcoming math exam. They also spoke a lot about their 18 year-old brother, Benjámin. They were taken to child protection together five years ago, as stubborn teenagers because of their parents’ divorce and the difficult circumstances; they don’t keep in touch with anyone from their former life. However, they remain very important for each other: ‘life has forced us hold on to each other’. They rely on one another the most; they help each other in everything. Whilst we are talking, István is explaining a few math exercises, afterwards they will relax by watching a movie together. The three siblings live in a SOS Children’s Village in Kecskemét, but Benjámin only spends the weekends there, he studies in Kiskunfélegyháza during the week. Sára will be gone soon, after graduating she will live in a student accommodation, she will come home only for weekends. She applied to Eötvös Loránd University, to become social worker; she would like to work in child protection. Benjámin attends to social secondary school; he would like to work as social pedagogue. István goes to a financial secondary school, he would like to work in the field of economy, but he wants to help other people, maybe by working in a charitable organisation, or by donating money from his salary.

The siblings find important to help others, and to participate in social affairs. Last year István participated in an international camp for volunteers where they were taking care of children. ‘We were helping and we were learning about a different cultures” – István said it was his first trip abroad on his own, and he found it to be quite an adventure being in a camp in Serbia, especially as no one spoke English there. He was the only Hungarian in the camp. He is still in touch with the other volunteers through a Facebook group, and it gives him a lot of motivation to study English. Sára was recently in Strasburg for a conference where she gave a presentation about human rights and tolerance in English, with the leader of the children’s home, Aranka. ‘That was my first fligth in my life’.

They are now in aftercare protection, they will now receive their own money and make their own budget. It was their choice as they feel it is important to become independent. ‘Most people from child protection have problems with managing their finances, they especially find it hard to value how much work goes into earning money, and they are not aware of how hard it is to earn and how easy it is to spend’ – Sára explains. István added, ‘only a few manage to get themselves together and fit in to society, living a normal life, that is the general belief. Nevertheless, each Bálint sibling endeavour to achieve it.”. 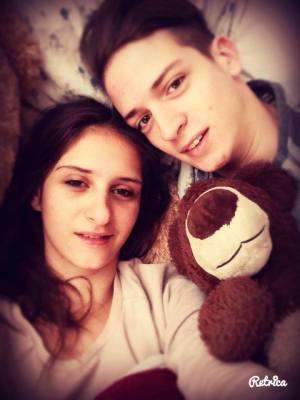 They experience two types of preconception of SOS among their peers: they imagine it with bars, similar to prison, and after a visit, they imagine we are kulaks and they want to move in as well. Opinions are very extreme. ‘We live well, above average, but after we turn 25 we have to start to create everything for ourselves from the beginning, and we have few chances to have a life as we have now’, said Sára, with realistic approach to the situation.

How does being in alternative care affect your relationships? ‘I tell the girls about my background, but I wouldn’t like to introduce them to my relatives (of origin). The other siblings’ opinion is important.’ They would like to have children later on, Sára would like to adopt one, István wants a child who continues his bloodline, ‘but only if I can support him, and I find it important that he helps other people.”

Do they have adults around them to replace parents? Sára has a former foster-mother, ten years older than her, who fulfils the role of friend, soul mate, sister and mother, and her husband is like a father. They also have Auntie Aranka, (Illésné Áncsán Aranka), the leader of the SOS Youth Facility in Kecskemét, who is ‘a nice lady; she sacrifices all her time to us, she gives us a lot. She rarely praises, she rather teaches.’ They still have some relatives of origin but they are no longer in contact with them. 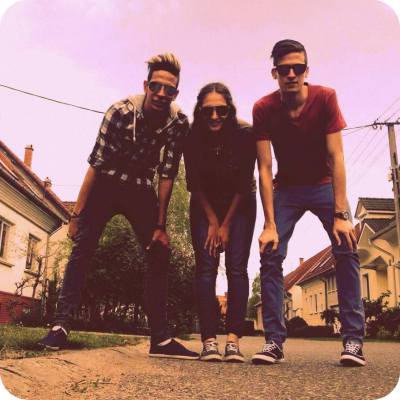 Do you have arguments? ‘Since we are aware that we have to part ways soon, we have more conflicts, and our relationship is not as intense as it was before. For this reason we are planning a trip to Greece, so that we don’t loose it. We will go sightseeing, and we will see the sea for the first time in our lives’ Sára is planning the trip. They won’t live together in the future, but they are planning on keeping daily contact through the phone, and plan to spend weekends together in Kecskemét, and go on holiday together in the summer.